Request Demo
Get all the campaign analytics in your chat platform and filter data to customize reports based on your needs.
A Digital Marketer has a lot on his plate. Developing, optimizing and constantly refining marketing strategies to attract and convert enough leads is not easy amidst numerous daily pitfalls. Far beyond the ability to use social media to generate business, they are expected to synthesize analytics, communicate effectively with clients, understand consumer habits, make budgets, and set priorities. There is more to it! They are expected to have the ability to monitor:

Of course! There are some challenges as well. Some of these are understanding all the digital channels and devices used by the target audience, capturing consumers’ attention amidst an ever-increasing proliferation of digital content, and synthesizing and analyzing the increasing amount of data across different platforms.

But what is a marketer’s worst nightmare? It is the measurement of campaign effectiveness.

Let us understand this with a user story.

Eric, Digital Marketer at a Cosmetics Brand, and his team had a lot to manage. However, there was a problem. A significant amount of the team’s time was gone in pulling numbers from different channels for preparing reports. They would access multiple platforms to derive analytics and every platform had its limitations in addition to being expensive.

On top of it, the team was still unsuccessful in getting the actual audience reach of a campaign. Since a lot of time and effort was invested in pulling data, putting it together, analyzing, and deriving results; the team had to strive hard to manage the deliverables.

He wanted a tool that could deliver all the campaign analytics in one place so that his team could focus on their core work – “Marketing”. He wanted a comprehensive approach towards data so that data-driven decision-making became as effective as it seems to be.

She wanted a BI tool that is easy to operate and Hence, Christie started using Beagle and could see the results within one month of implementation. 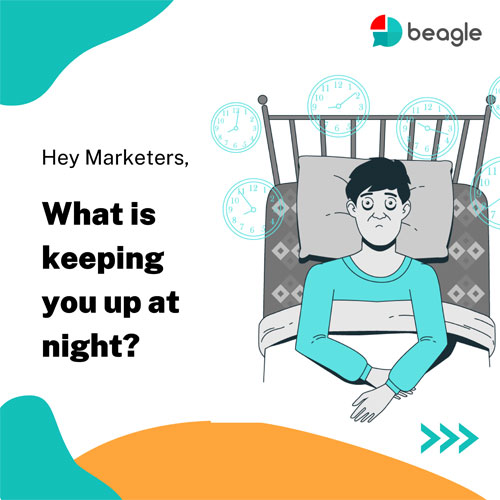 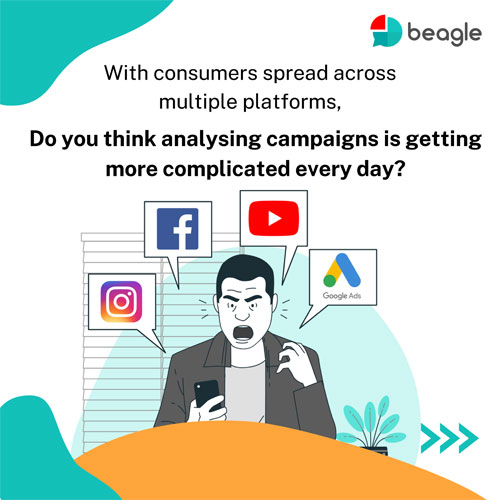 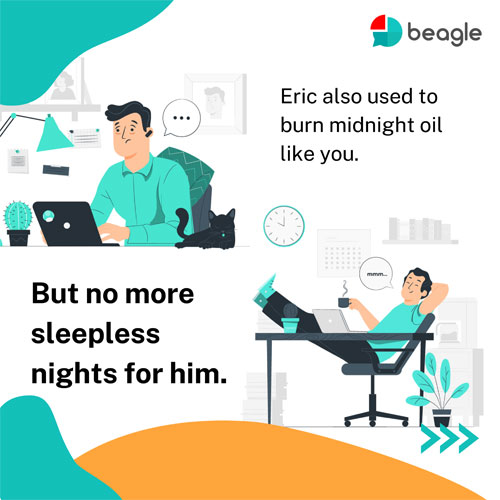 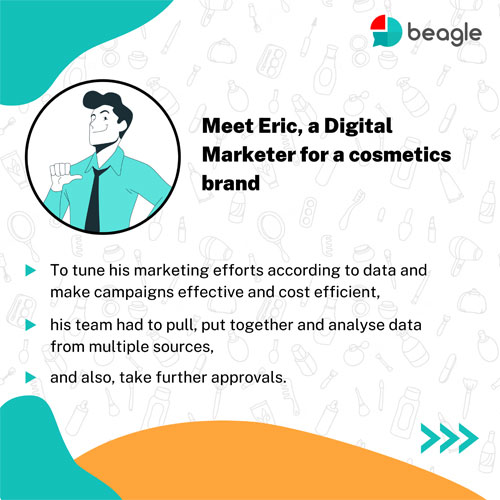 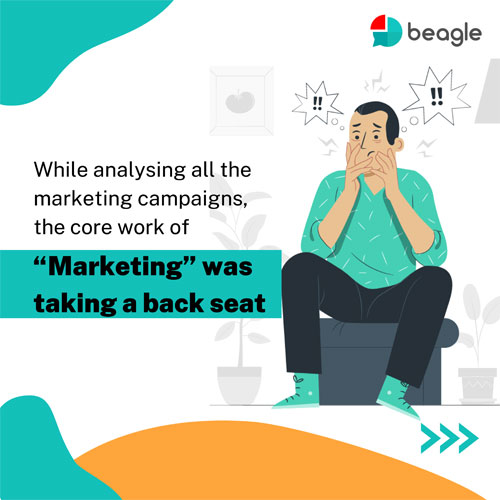 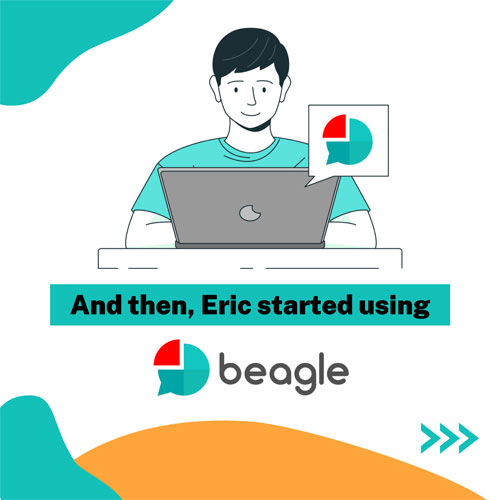 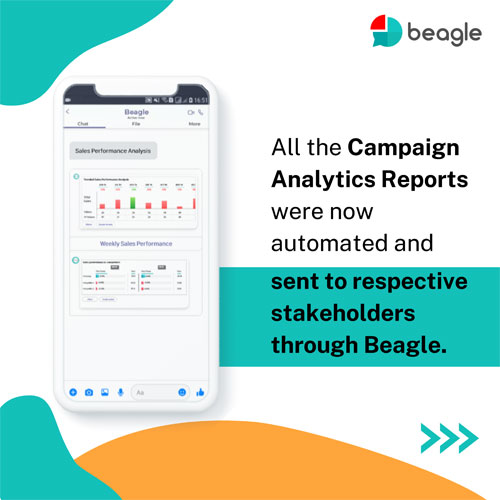 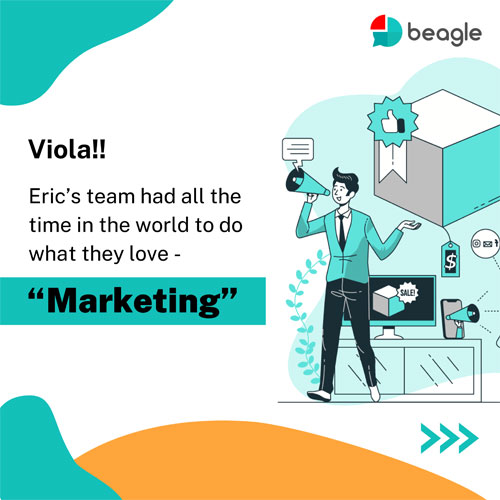 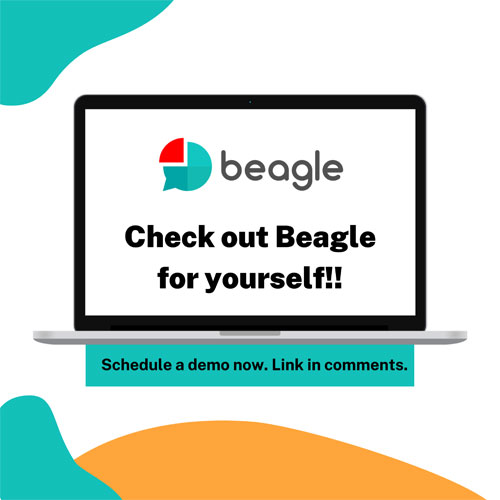