From coordinating with multiple stakeholders for hiring, to meeting the recruitment targets, the life of an HR professional revolves around collaboration on data and updates. The longer the delay in information, the longer the decision-making cycle.

Beagle makes the life of an HR easy by facilitating – 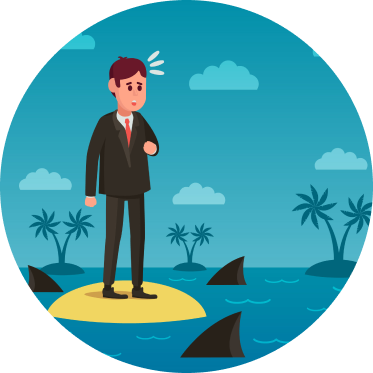 Christie, HR head of a leading FMCG company, was leading a team of four recruiters who were responsible to recruit ~40 employees, every quarter. It required her team to be highly efficient during the entire recruitment cycle.

However, her team was often found buried under a plethora of reports, to be shared with hiring managers. These reporting needs consumed a huge percentage of their bandwidth and affected deliverables. Christie was concerned that her team’s morale might drop down if they continued to spend that much time on secondary work.

She was looking for a solution that could automate the entire recruitment process so that her team could focus on their core work – “hiring new employees”.

She needed a BI tool that was –

Easy to understand and operate

Could be used with minimal training

Christie deployed Beagle and experienced impressive results within one month of implementation. 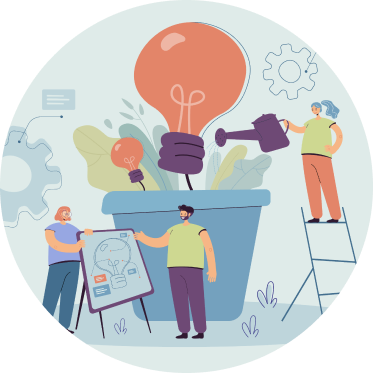